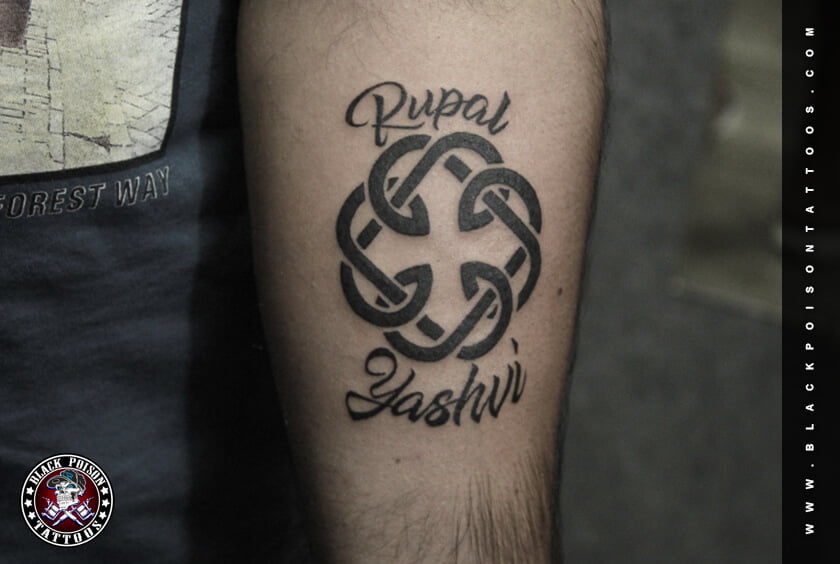 Celtic knot is a popular Celtic symbol using a knot which has no beginning and no end. Each loop through it is individual is part of the whole and cannot be separated as the relationship between father and daughter.The Celtic symbol for father-daughter tells the story of Brigid who sat close to her dying father. As she waited she weaved a knot from rushes. Her father noticed and asked her what she was doing. She explained how each loop, although the individual is not able to be separated from the whole just as their relationship was interwoven so too, were they wrapped up with those who would follow in the life after.

You’ve probably heard that having a strong male influence is important in a young boy’s life. But it’s equally important for daughters to have one as well. A positive father-daughter relationship can have a huge impact on a young girl’s life. And even determine whether or not she develops into a strong, confident woman.

A father’s influence in his daughter’s life shapes her self-esteem, self-image, confidence, and opinions of men.

It seems like no matter how much tattoo styles and trends evolve over time. There will always be a few classic categories that have a constant stream of loyal fans. The Celtic swirls and designs. So often seen on traditional Irish jewelry and on our ancient manuscripts in museums like the lettering and illustrations seen. Within The Book Of Kells have always proved very popular as tattoos both in men and women alike. Their striking lines and interwoven shapes make a great visual impact, and they lend themselves easily to adaptation, becoming an upper arm cuff, a broader back piece, or even as a delicate self-contained symbol the size of a Post-It. You’ll find their popularity soar even higher beyond these green shores, as many who might have Irish family connections will often get a Celtic design to reflect their cultural heritage. As well as these cultural & historical reasons, it could also be far simpler; some folks just like the look of ‘em. Here we are going to take a look at Celtic knotwork and more specifically the Father-Daughter Knot.

The symbolic meanings attached to knotwork may or may not have any truth to their historical basis though and is not concrete as there are no written records of what the various Celtic knots were originally created for.

They are also symbols that can show us how we are all part of a never-ending cycle of life. Where we each add our particular strand in the fabric of time and space.

These designs are not only exquisite and beautiful…they also compel the beholder to ascribe the knot. Meaning even though the Celtic knot meanings may or may not have any historical basis in fact, and their meanings lie in the eyes of their creators. The symbolic meanings are however abstract in the sense that they relate to the universe and life rather than human emotions or the relationships we have with one another.

The endless strands indicate the bonds that tie us together and as each generation passes. The weave gets stronger and larger as this happens the Celtic knot patterns get more complex. The strands begin to bring themselves back on one another; much like the forthcoming generations will continue to bring the next chapter of generations after that.