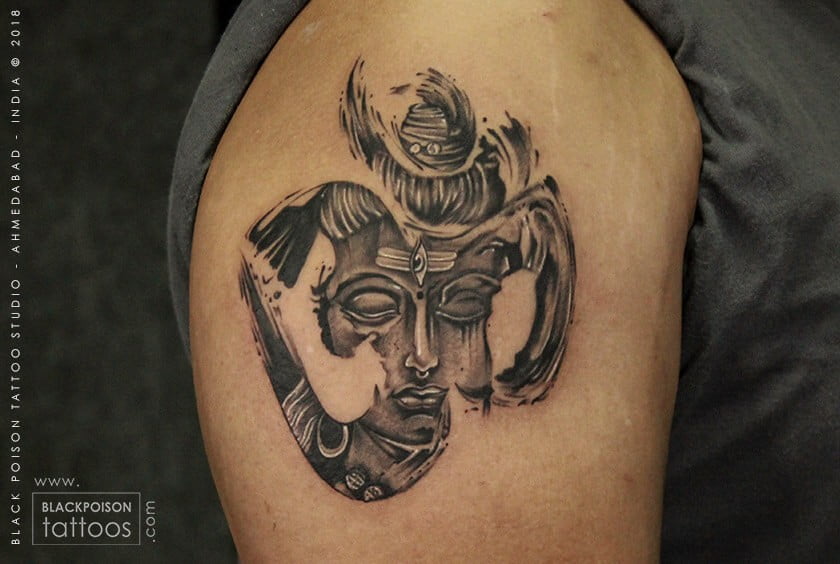 Om and Its Meaning in Hinduism

As we mentioned before, the Om symbol has various meanings and uses throughout Hinduism. Now, we will have a look at some of the most common and well-known meanings of the Om symbol in the religion.

The older Upanishads also state that the Om symbol represents the struggle between the gods and demons. This is not actually meant to represent true gods and demons, but the inclinations of good and evil within humans. In other words, it is allegorical in nature.

Also, the Om symbol is implied to be that thing in humans which inspires good and altruistic actions and thoughts.

On a side note, within the Mandukya Upanishad, Om is mentioned as “the syllable of the whole world.”

In the first verse of this Upanishad, it states that time is made of three parts. The past, present, and future, or in other words A, U, and M.

Subsequent verses suggest that the Om is something like an “acknowledgment. A melodic confirmation, and something that gives energy to a hymn”.