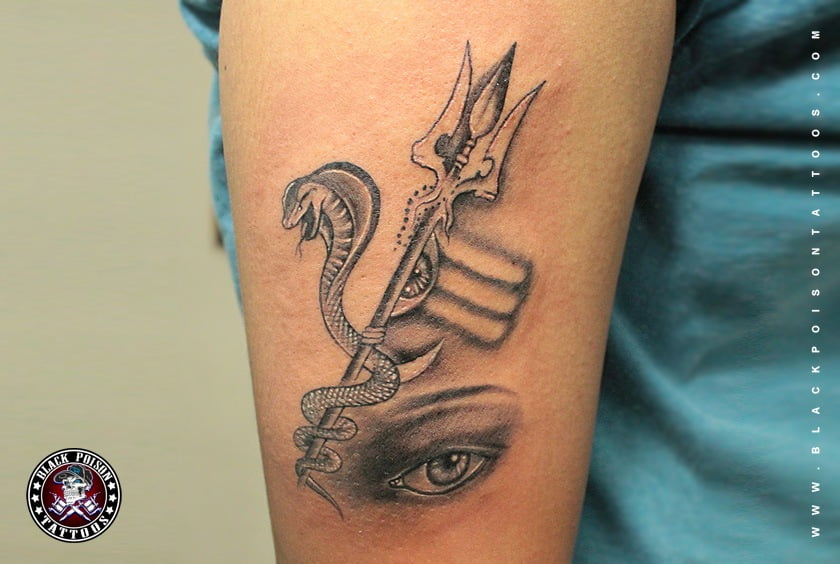 Do thorough research on something you’re likely to get into.

The Ganga in Shiva’s hair symbolises the end of ignorance. This implies that you should know what you are getting into. Being in denial about facts is not going to help.

Understand that everything is temporary

Maha yogis don’t fall for ‘moh maya’. They know that life is ephemeral and what happens today is not going to exist forever. Time changes and so do we.

Lord Shiva is known as Nataraja or the King of Dance. Although his ‘tandav’ destroyed the world, it was also an art that passed on to us.

Lord Shiva – The God of Transformation

Lord Shiva is a part of Trinity of Brahma, Vishnu, Mahesh and is associated with Moksha which is relief from the cycle of birth and death.

By Moksha, He is actually taking us out from the illusionary world of Kama, Krodha, Moha, Mada and Lobha and making us realize who we are and what is our true purpose of existence. Thus the power of destruction of Lord Shiva has a great purifying power on a universal level. The destruction opens the path for a new creation of the universe, a new opportunity for the beauty and drama of universal illusion to unfold. Being Satyam, Shivam and Sundaram which denotes the Truth, Goodness and Beauty, Lord Shiva represents the essence of impeccable goodness and godliness. Shivaratri puja performed on the Festival called Maha Shivrartri invites the blessings of Lord Shiva and His divine consort, Goddess Parvati.